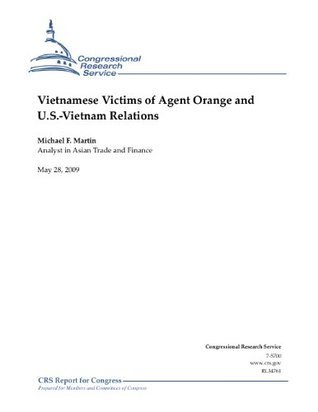 Visitors for the Chalet School

Youre Tearing Us Apart: Twenty Ways We Wreck Our Relationships and Strategies to Repair Them

The Bone Caves of Ojcow in Poland